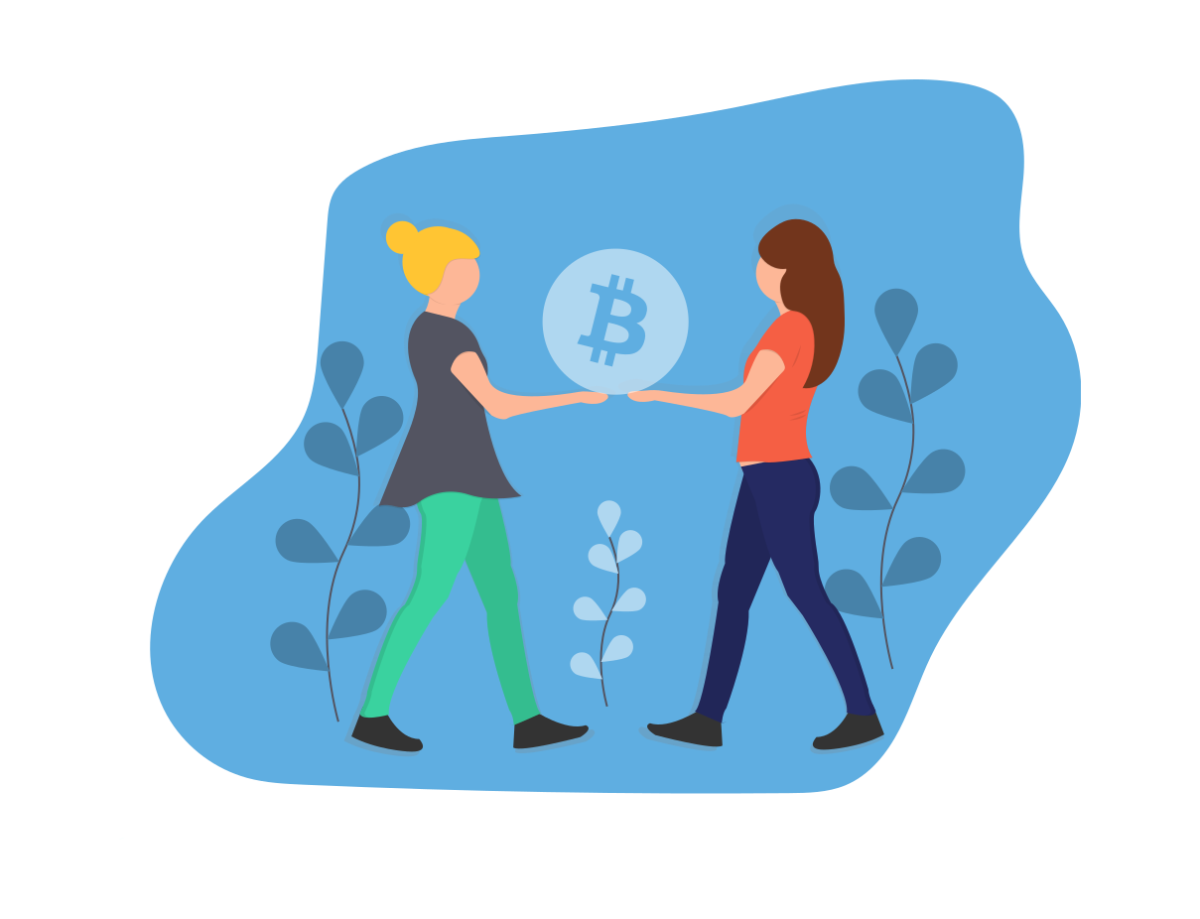 Every year, more than 8 million tons of plastic are dumped in our oceans. This includes huge amounts of microplastics coming from among others the fashion industry. An industry that alone produces 10% of all humanity’s carbon emissions and is the second-largest consumer of the world’s water supply. In addition, both the plastic and clothing industry use high volumes of chemicals and we often hear about poor working conditions and human rights violations. Hence, both industries are in dire need of openness and transparency to build trust and a sustainable future. A recent feasibility study conducted by Norwegian Fashion Hub and EY shows that blockchain technology can contribute to a sustainable and competitive fashion industry.

And that’s where sustainability comes into play.

In today’s World, most businesses have long and complex value chains where one will often find most of the environmental or social footprint abroad. Consumers, authorities, businesses and investors are therefore increasingly demanding reliable information about where and how goods are produced, so that one can counteract the negative environment or societal impact.

For example, research done by the Carbon Disclosure Project shows that on average 75% of carbon footprints are found from suppliers or subcontractors, for example through imports of industrial products made using coal power. There are also more and more examples of raw materials that have very negative environmental aspects; cotton, palm oil, and a variety of other agricultural products have been associated with high water consumption, pesticides or rainforest destruction. On the human rights side, there are also major challenges. Parts of production takes place in countries with a high risk of workers’ rights violations, with poor wages and working conditions. According to the International Labor Organization (ILO), 1/200 of all the world’s workers work under a form of slavery, the highest proportion in modern times.

Blockchain, in conjunction with other types of technology, can help give both external stakeholders and companies even more security and openness about conditions in supply chains. Sensor technology can be used to automatically log GPS coordinates on a blockchain, thus confirming the origin of a commodity. Since none of the players in the blockchain can change the information when logged in by another party, this can provide assurance that an item is actually manufactured at the site specified by the manufacturer.

EY has created a platform called OpsChain that was first used to track the world’s first blockchain-verified wine, which verifies and secures information through all stages of the value chain from production to transportation and distribution. Then the consumer scans a QR-code and can verify the information towards the blockchain. EY has also assisted the French food giant Carrefour with their blockchain platform in connection with track & trace of lemons, fish, chicken, mozzarella cheese etc. These are just two examples of implemented fully working blockchain solutions which adds value both to the business involved in the value chain, as well as to give consumers an increased degree of confidence in the products being sold.

Such a tracking scheme can also be expanded to capture other sustainability indicators. The study conducted by EY together with Norwegian Fashion Hub shows how the two member-brands Livid Jeans and Norwegian Rain can use blockchain technology to measure sustainability in their supply chains.

Quantifiable indicators such as energy consumption, carbon gas emissions, water consumption or chemicals can be logged directly on the blockchain by the supplier and linked directly to a specific garment or shipment using sensor technology. Relevant documentation can be uploaded directly to the blockchain to support reporting, which again can be verified by a sustainability auditor.

Existing certificates and third-party site inspections may also be used to establish other indicators that are not as easy to quantify. Certification schemes such as BSCI and SEDEX target workers’ rights and conditions, while UTZ or the Rainforest Alliance indicate that different agricultural products are produced in a more environmentally friendly and responsible manner. By attaching the certificate to the blockchain, it is then possible to establish that the product was produced at the same place as the certificate was issued, thus preventing the abuse of certification schemes.

The information that is logged on the network will be made publicly available and can be presented to customers on websites, apps, or scanning a QRM code that is integrated into a garment. In this way, both the industry itself and consumers can get more information about the environment and the social footprint of the entire life cycle of a garment, thus providing incentives for better and more sustainable choices.

There are also several other exciting initiatives that also utilize the technology with a focus on sustainability. Empower is a Norwegian company that uses blockchain technology in connection with the collection of garbage plastic in nature. A very interesting element towards their technical solution is that they are using tokens as a means of payment in their ecosystem. Hence, Empower is creating a global solution to the plastic waste problem by giving plastic waste a value. Their blockchain based platform verifies how much plastic is collected at a given location, and Tokens, a digital coin, are paid to volunteers who collect the plastic. The token can then be converted to local currency, after which Empower can recycle and sell the plastic, which in turn can be used in new sustainable products.

In addition, at the Empower platform one can also remove your plastic footprint by funding cleanups of plastic waste around the world. For just a couple of USD a month, you will clean-up more plastic that you use and have a positive footprint on the environment, while the blockchain verifies that the plastic has actually been collected, and that the workers are paid directly and without expensive middle men. No other ecosystem or technology has managed to solve this before.

Hence, in the same way as Empower is using blockchain and the token economy to create transparency, cost saving and increase efficiency, but in addition also fighting poverty by providing a wage to those in need. Norwegian Fashion Hub and its members are also able to add a token structure where they could use digital coins as a direct way of payment for workers and other stakeholders in the value chain, but also use the token as an incitement for consumers of the brands to for example repair their clothing instead of throwing it away as the token could then be used as a easy transferable reward element with a value. A sustainable value.

Out of this, with blockchain and the token economy a whole ecosystem can be linked together and utilize common synergies to provide more transparency, traceability and create a better value chain. A trusted sustainable value chain.

Magnus Jones is the Nordic Innovation Lead at the law firm of EY and board member at Oslo Blockchain Cluster. In addition, he is also the Nordic Blockchain Lead. Within this area he works closely together with key stakeholders such as authorities, banks, Central Banks among many others, and assists clients with everything from regulatory challenges to technical implementations. Magnus is an experienced international speaker within digital trends and technology, covering many different areas through some of his roles as a board member of Oslo Blockchain Cluster, board member of the Norwegian Computer Society Group for Blockchain and also Artificial Intelligence and Robotics, Norwegian Ambassador of European Legal Technology Association, Head of Oslo Chapter Disruption Disciples, and a lecturer at EMBA classes at BI Norwegian Business School.